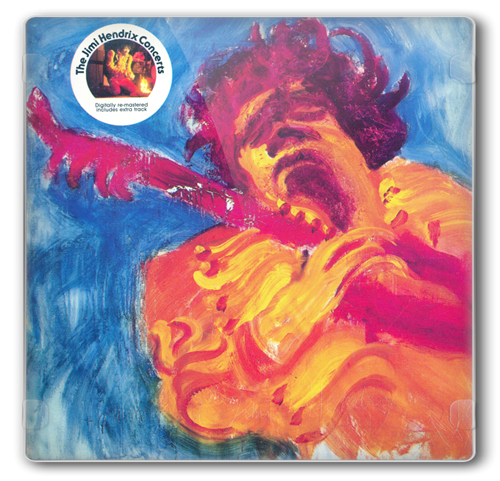 05. Are You Experienced info

The Jimi Hendrix Concerts is a posthumous live album by Jimi Hendrix released in August 1982
The album contains eleven songs from six different concerts between 1968 and 1970 - The album
spent eleven weeks in the UK Albums Chart peaking at No - 16 - In the U.S - it was less successful
reaching only No - 79 in the Billboard 200 - The album was re-released on CD in 1989.


All tracks written by Jimi Hendrix, except where noted

MY Original scand artwork from 2010